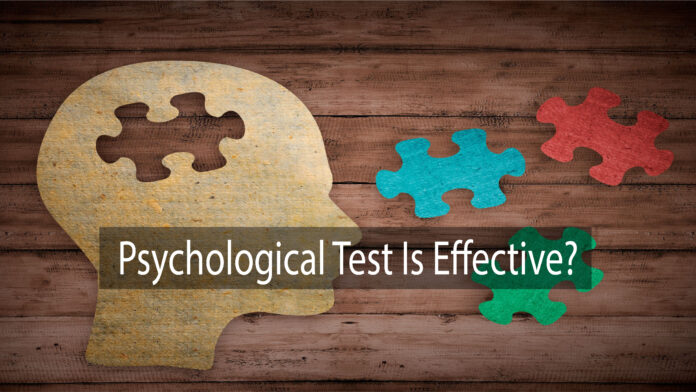 Psychological research helps us understand human thoughts and behaviors. Research methodology can be a deceptively difficult field to analyze. Research in psychology and the social sciences can be especially difficult to grasp because often the variables must be defined before they can be tested. Unlike in chemistry, where one chemical can be mixed with another and the effect analyzed, to analyze the effect of, say, stress on aggressive behavior, the variables “stress” and “aggression” must be defined in quantitative terms. There are some conventions in social research that make it easier to determine whether or not a psychological test is effective. 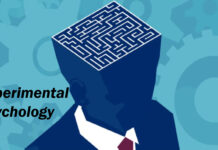 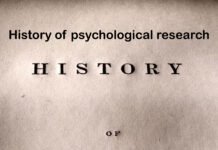 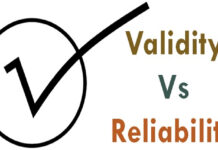 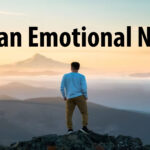 admin - November 27, 2011
0
Here are some of the basic human emotional needs expressed as feelings. While all humans share these needs, each differs in the strength of... 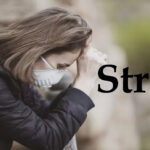 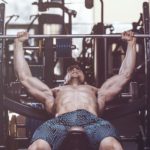 Best Exercises to Build a Big and Defined Chest

admin - November 30, 2018
0
Are you ready to learn the Best Practices To Make A Significant And Defined Chest?  If yes, then you have reached at the right... 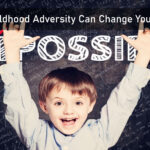 admin - September 18, 2018
0
you must Childhood is the most vulnerable stage of an individual’s life. It is at this stage that a child opens up to the... 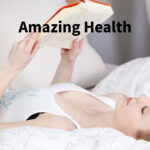 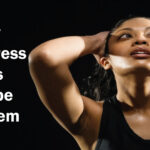 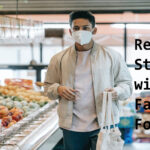 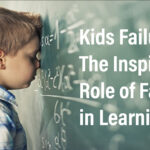