For a change, I don’t mind the clinical description of mental illness. It is a psychological or behavioral pattern that occurs in an individual and is thought to cause distress or disability that is not expected as part of normal development or culture.

That definition is inadequate in the sense that it doesn’t explain why we would acquire behavior that would be detrimental to our mental health.

I say it is the emotional tools that we use to avoid a painful truth. It is the behavioral patterns we adopt to protect ourselves from having to deal with the truth about what is occurring in our lives.

This may be a good time to introduce an element that most of us find a mystery. It is the ego. We all have one. Without going into the depths of spirituality to explain how we got it, I can say that the ego has decided to be our lord and protector. It pops up in all the strangest places to defend us. What is it defending us against? Our hidden belief that we are ‘not good enough’.

The extent of the egos inability to recognize itself and see what it is doing is staggering and unbelievable. Eckhart Tolle, author of the book The New Earth comments that, to the extent that the ego is present in an individual, that individual is somewhat insane psychologically.

Both of my mothers have reached old age- my natural mother and my mother-in-law. Unfortunately they are both suffering from dementia.

My mother-in-law has Alzheimer’s. I have become close to the family and I see that in retrospect, they realize that she has been mentally ill for quite some time. My husband will say that she has probably always been that way. His father was a master at keeping things under wraps. 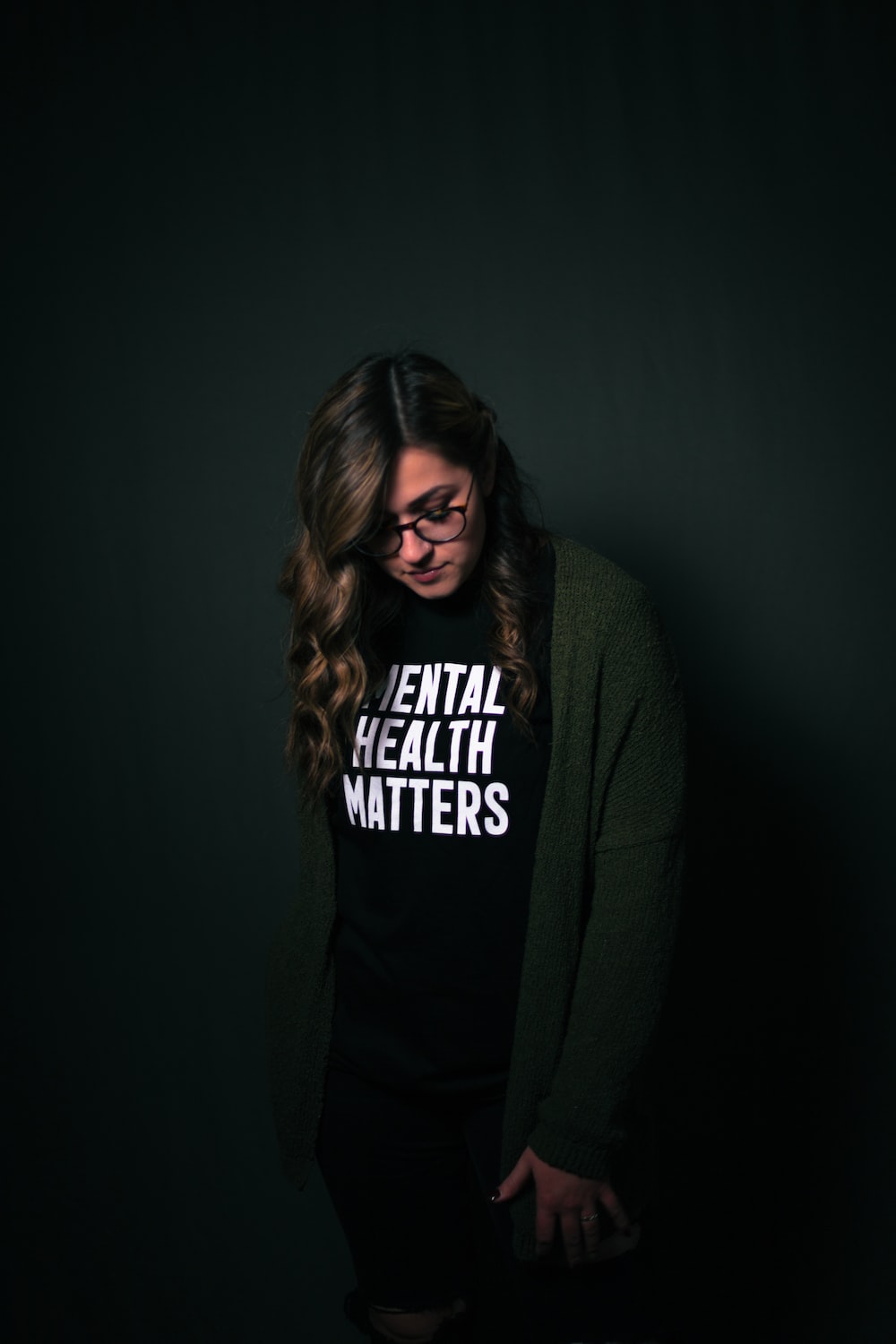 What is Mental Illness?

Now it all seems clear to them. There are some hard feelings between siblings resulting from the realization that their mother was behaving strangely. A couple of the siblings refused to believe it and became angry at the others for even implying that there was a problem. It finally became obvious and the entire family is involved with her care. She is now living in a facility and everyone is dealing with her disease in their own way. The interesting thing about Mom’s behavior now is that she has become a happy person most of the time.

My experience with her has been that she was passively controlling and harsh. I see family behavior patterns based on that fact. They were invalidated and questioned at every opportunity. I see them continually doing it to each other. My husband is a strong and powerful man until he is with his family. Then he becomes defensive and obsessive about being right. That is another story, though.

His mother is a different person, now. She has lost her inhibitions. She mixes with others, she enjoys singing whenever she can and she seems to like everybody and everything. My husband can do no wrong, now. In the past, he could do no right. I believe that the part of her brain that was wired for inadequacy no longer exists. She is like a child who finds everything a wonder. The miracle of it all is that she has forgotten the game.

My mother is much older than my husbands mother and is starting to become confused. She, too, suffered from mental illness during her life. And it too took us until now to realize it. She suffered from agoraphobia and panic disorder. We were trained to keep things quiet and stress free.

After my father died, her panic attacks became more frequent and it was difficult to find a place where she was happy. The reason why it took us so long to find the right place for her was that after years of living with her and keeping the water calm, we still thought that she was fine living independantly. She did not know how to ask for what she wanted and we did not know that she was afraid of being alone.

Her whole life had been around keeping her little secret. She seldom told the real truth and often created rifts between the siblings.

Today, she asks for what she wants and is much more serene than she has ever been before. She is forgetful and confused but just accepts it the way it is. I believe that she, too has forgotten the game. 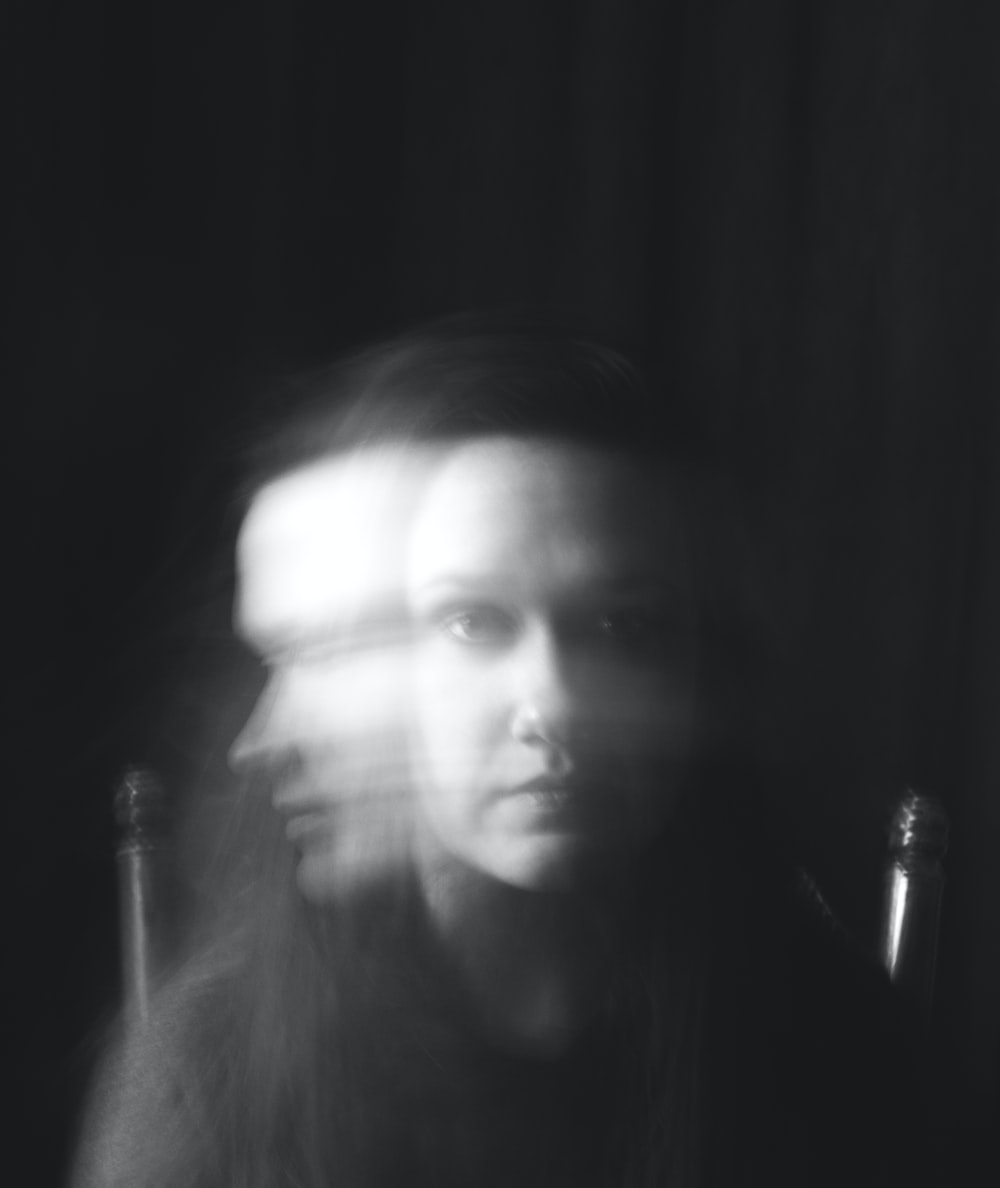 Mental Illness, the Challenge and the Stigma of it

Mental illness is an enigma. It is everywhere all the time and we don’t recognize it. When it gets to a point where it affects the life of the individual and hence the family and friends, someone starts to notice. But it often takes a long time for all involved to really notice. We human beings have a tendency to deny things that we do not like or are afraid to deal with, and so we use many and varied techniques to justify it.

For the most part mental illness is hard to recognize and hard to diagnose. In it’s description ‘ mental illness is the sum of the devices that we use to avoid facing the truth about what is happening in our lives.’ Therefore the people closest to the ill person end up helping them to use those devices and usually suffer themselves from emotional stress. It’s ripples spread outward.

And just for the record, all addictions are a form mental illness.

There is a stigma attached to mental illness. Sometimes for years people will all work together to keep it quiet or to pretend that it is just a personality trait. It becomes like an elephant in the middle of the living room that everyone walks around as if it did not exist.

First of all, why is there a stigma attached to it? We all have permission to get cancer or heart disease without the world rejecting us. But just get a mental disorder and people scatter like ants so that they won’t be associated with someone ‘crazy’. We are the crazy ones because we can help and we don’t. 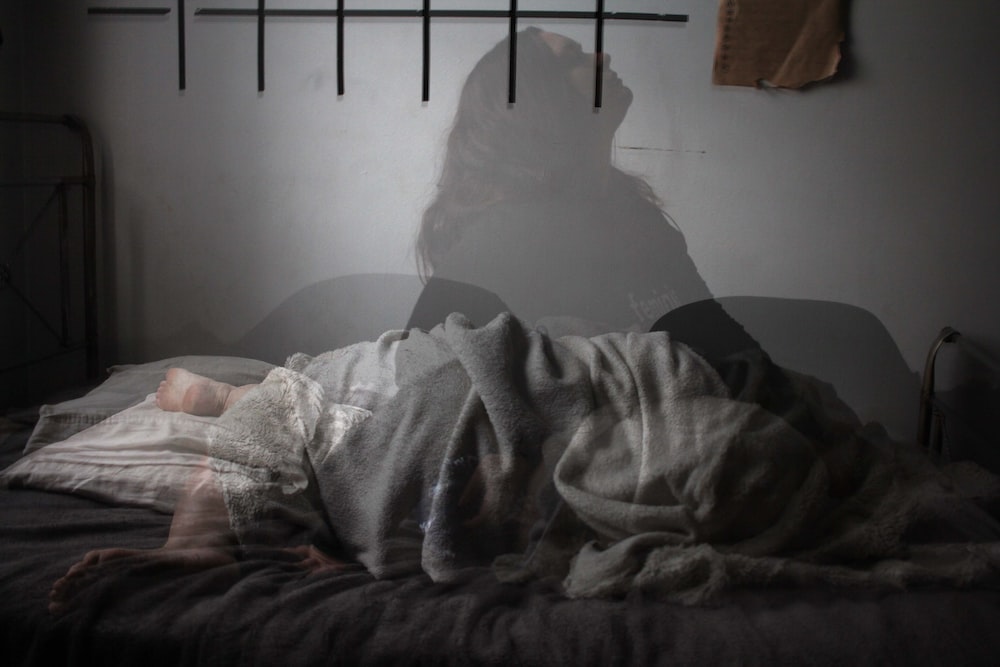 I believe that all mental disorders are the result of a low self-esteem. Doesn’t that sound so easy and pat? The most powerful force in all of the Universe is Love. Again, doesn’t that sound simple? I don’t have all the answers here, but I do know that when we feel good about ourselves, when we are comfortable about who we are, when we respect, honor and take care of ourselves, we will not get sick either physically or emotionally.

Self-esteem starts at a very early age. As we grow and learn, the people who surround us, program us to believe what they believe about the world around them. At a later age, we can change those beliefs if we know they exist and don’t want them anymore.

Best Exercises to Build a Big and Defined Chest

admin - November 30, 2018
0
Are you ready to learn the Best Practices To Make A Significant And Defined Chest?  If yes, then you have reached at the right...

admin - September 19, 2018
0
Are you feeling anxious at any crucial moments like examination, medical operation, job interview, or in a sudden blind date? However, it is a...
InfoPsycho.Com is established exclusively to everybody’s interest. It covers all aspects of human behavior and mental health, from the working of mind to the bounds between people and the larger cultural forces that drive our most intimate decisions.Material published on this site is collected through different sources, and invites students, leading academies, clinicians and authors to have a platform and get information and ideas from this site. Hope you will enjoy!If you have something to share with us or have some suggestions about our work, please contact us.