A psychological test is a measurement instrument that has five defining characteristics:

The human sample of behavior is a complex phenomenon. We can’t measure human behavior. Behavior is used to measure some specific attributes (e.g. introversion) or to predict any cost because it starts from birth and remains till death. Incidental behavior is not listed in a sample of behavior. It is based on specific human behavior. Every psychological test requires the respondent to do something. The subject’s some specific outcomes (e.g. success in a job training program).

The use of behavior samples in psychological measurement has several implications.

The first psychological test is not an exhaustive measurement of all possible behavior that could be used in measuring or defining a particular attribute. 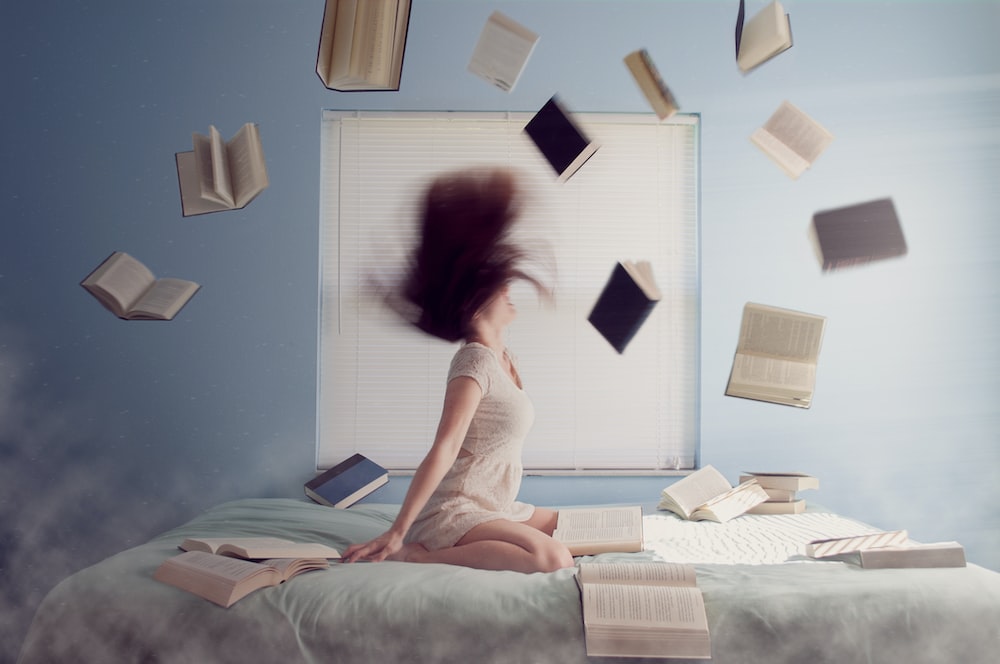 admin - September 12, 2012
0
Healthy Adaptation to Stress is a Conscious Choice Upon encountering stressors you have two choices: To adapt to the situational demands and “go with the...

admin - November 27, 2011
0
Definition “Test should be measure what is supposing to measure.” Validity is the best available approximation to the truth of a given proposition, inference, or conclusion. Test...
InfoPsycho.Com is established exclusively to everybody’s interest. It covers all aspects of human behavior and mental health, from the working of mind to the bounds between people and the larger cultural forces that drive our most intimate decisions.Material published on this site is collected through different sources, and invites students, leading academies, clinicians and authors to have a platform and get information and ideas from this site. Hope you will enjoy!If you have something to share with us or have some suggestions about our work, please contact us.