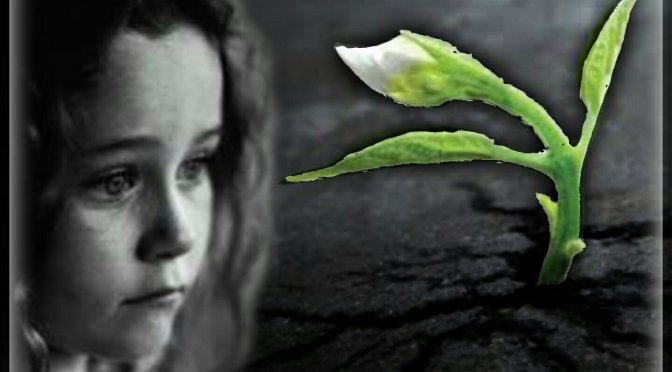 you must Childhood is the most vulnerable stage of an individual’s life. It is at this stage that a child opens up to the world. But due to the occurrence of any kind of childhood adversity, leads to heavy consequences on a child’s brain. Such adversities include maltreatment or any kind of exposure to domestic violence. Also, while living with someone with serious mental illness can also lead to adversity. A dysfunctional childhood is the root of a number of conditions that are associated with premature death, substance abuse, depression, obesity, smoking, and also suicide attempt. Childhood Adversity Can Change Your Brain? It has been seen that childhood adversity changes the level of response to stress while potentially leading to a wide array of negative outcomes. It is very essential that you detect these problems at a much earlier stage. The earliest it is detected, the better it is for the child’s mental health. This does not only cause due by traumatic experiences like physical abuse, verbal abuse or mental abuse, witnessing violence at home, or severe illnesses but also by chronic stress. These include family conflict, separation of parents, the mental health of parents, poverty, neglect, use of drugs in the family, and a number of other reasons. Freud’s theory states that the negative factors faced at childhood lead to a greater impact of psychological development at a later stage. Anxiety in the forms of prominent anxiety, obsessions, panic attacks, and excessive worry are a few of the problems that result from childhood adversity. Unpredictable toxic stress in childhood leads to a constellation of chronic conditions at a later stage of life. Research says that the conditions release a hormone that shrinks the size of the hippocampus which is an area of the brain responsible for processing memory and emotion while managing stress. Hence, you must try to detect such conditions at the earliest, and treat them with care. 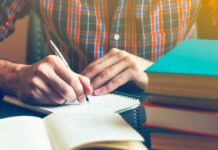 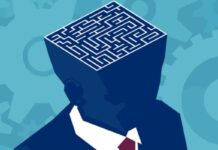 Nutrition Rules to get Stronger and Build Muscle

admin - November 30, 2018
0
If you want to or desire to get strong muscles, then there are so many essential Nutrition Rules To Get Stronger And Build Muscles.... 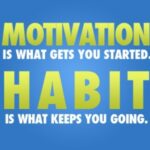 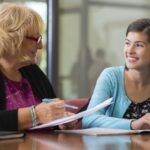 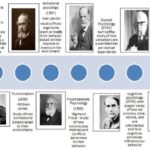 admin - November 28, 2011
0
Psychology is the science that studies human behavior in relation to its environment. According to the original, he says, psychology comes from Ancient Greek: "ψυχή"... 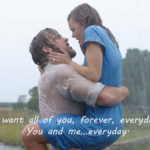 admin - September 11, 2018
0
A brain disorder usually does not only include the serious psychiatric disorders but also other behavioral and emotional instability. There are many reports of... 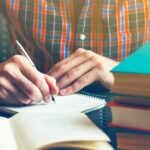 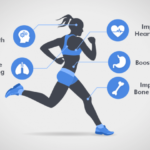